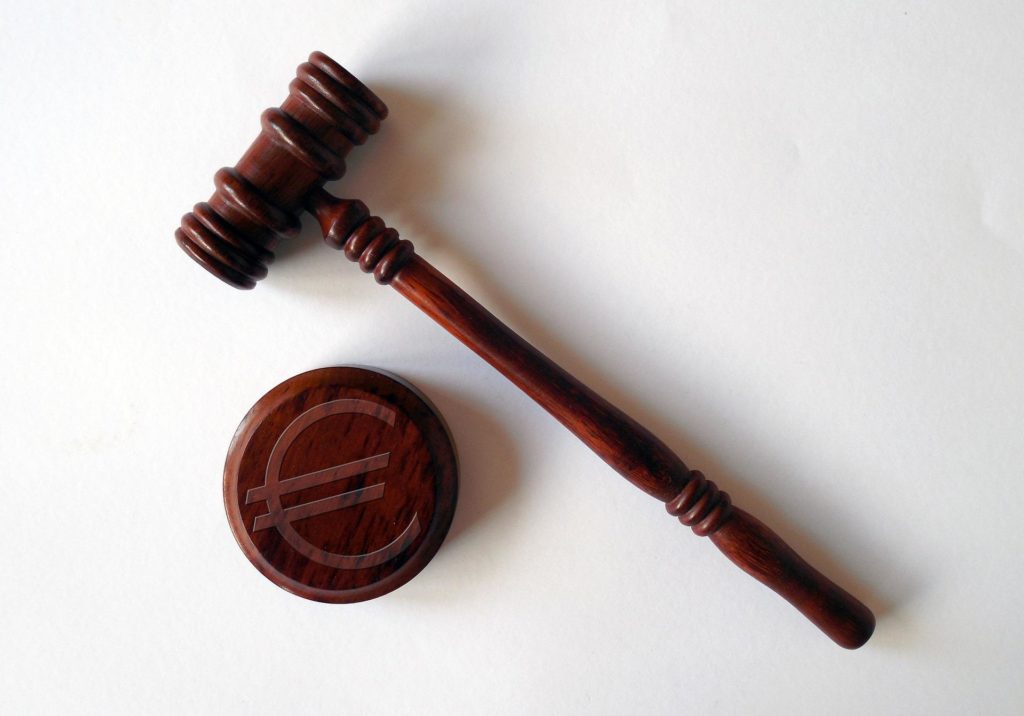 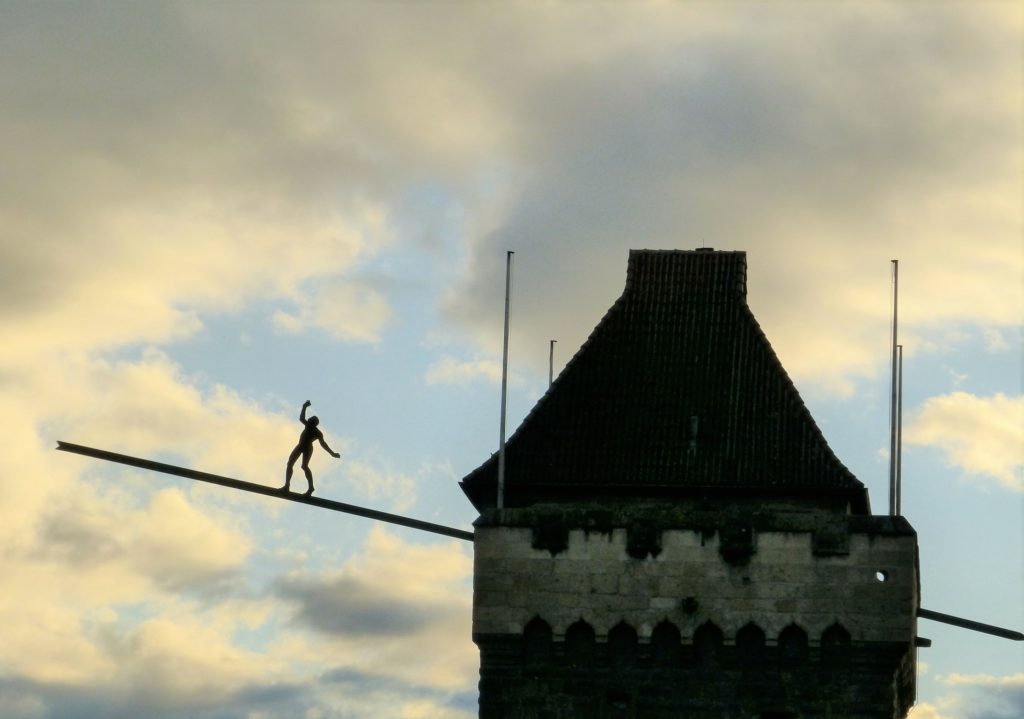 French capacity certificates are being traded at €20K/MW for 2020 supply. EDF is securing the market

On 21 March, the first auction of capacity certificates for the 2020 year resulted in an exchange of 4.17 GW with a price of

In its latest newsletter, the CRE [French Energy Regulatory Commission] provided an update on the 2019-2020 storage capacity auctions and published the storage compensation 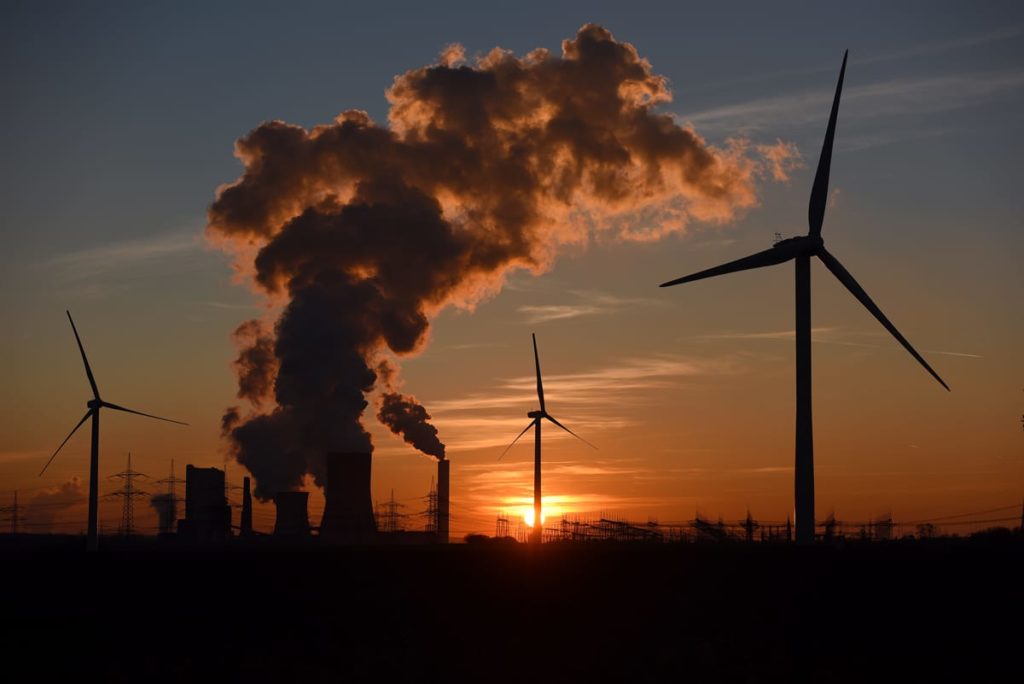 The future of French nuclear power is finally unveiled

[This article was based on information available as of January 18, 2019 and the EPP has since been published. And its content is consistent with 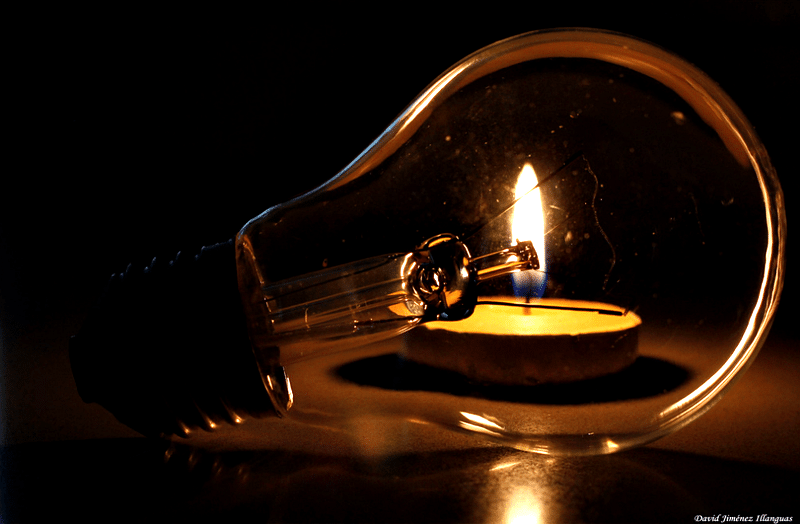 The cost of CO2 in French electricity: tax and/or market? Double the punishment

While the debate surrounding the ‘yellow vests’ seemed to focus primarily on the taxation of hydrocarbons – CO2-emitting fossil fuels -, the issue of 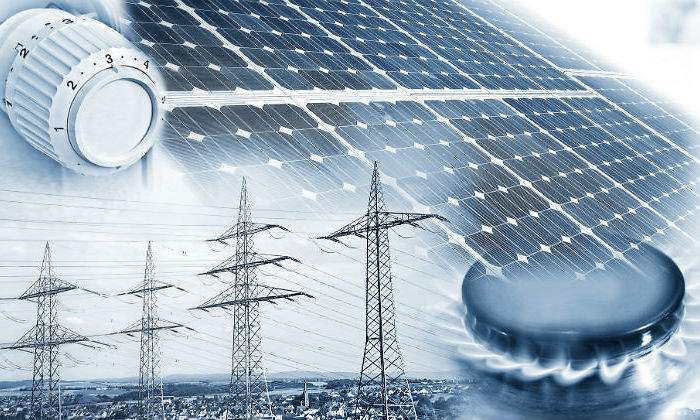 PPE: renewable gas on the upswing… concealing a decline in overall gas usage 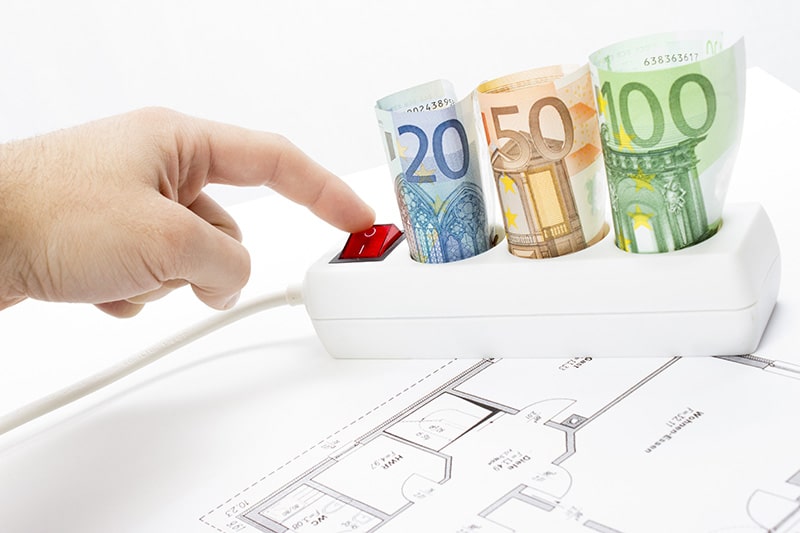 Commodities prices on the up: prepare for new challenges in the European Power Market

At the time of writing, Brent Dec18 contract is trading at $85/bbl, its highest price in 4 years. Gas is following the same pattern 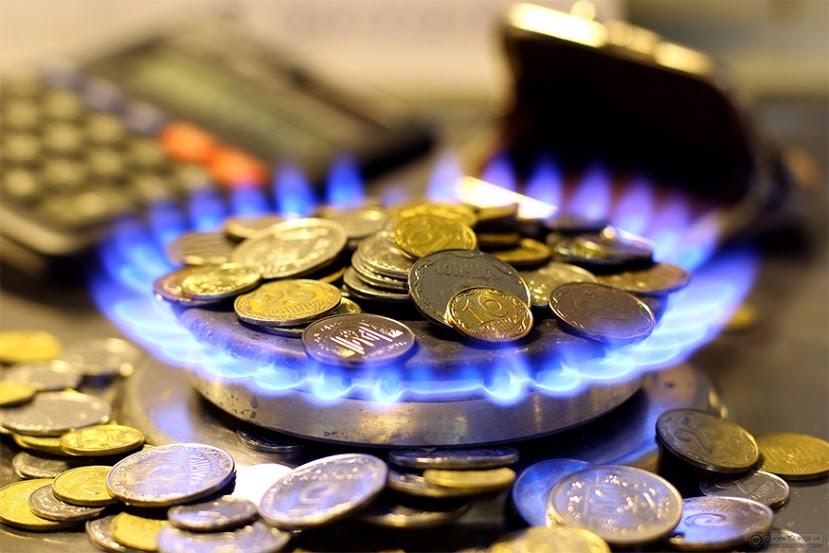 Since March, worldwide oil and gas prices have taken off, by about 25% for oil and nearly 50% for gas in Europe. The causes 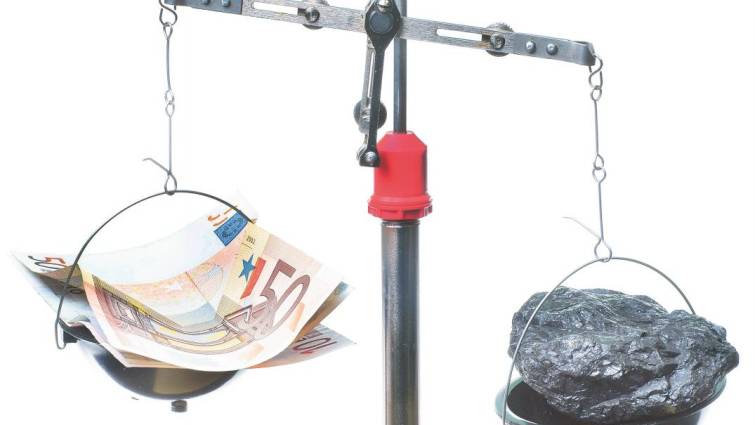 The dark (side) strikes back?

Coal, emblem of the 19th century and an already distant industrial revolution, belongs definitively to the past. Its disappearance is being recorded everywhere, and

As of last August, the financial world was already labelling CO2 as the best-performing raw material of 2018, with a nod to its price